DISTILLATION OF COGNAC AND ARMAGNAC

The distillation of cognac takes place in two stages:

1 – First of all, the “brouillis” distillate is obtained, which is between 24° and 30° proof.
2 – the brouillis is put in a still to obtain a second distillation known as “la bonne chauffe”, which is about 70° proof. 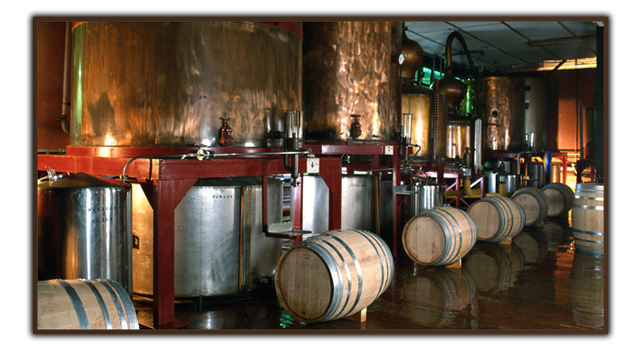 The “heads” are discarded, as they contain too much alcohol. The “cut-off point” is at 72°, and when the level falls below 60°, the “tails” of the distillation are also discarded.

The “heart” is the crystal-clear spirit from which Cognac is produced.

95% of Armagnac is obtained using a still which is very specific to this particular brandy: the “double-boiler” Armagnac still. It is a pure copper apparatus, which was patented in 1818 and has been adapted, modified and improved by the region’s distillers. It really contributes to the character of Armagnac.

After being distilled in modern continuous stills, the spirit emerges at 72° proof. The “cognac-type” double distillation still is also used by some Armagnac houses, which remain very attached to it. 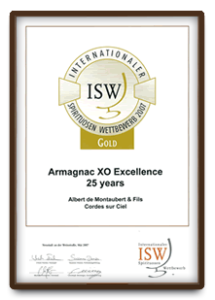 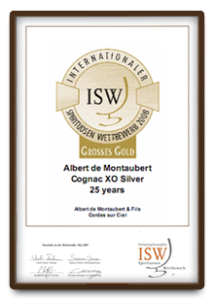 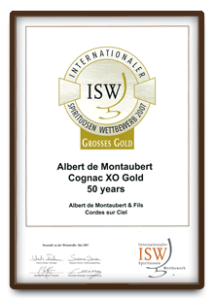 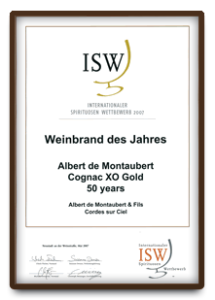 The abuse of alcohol is dangerous to health. Consume in moderation.